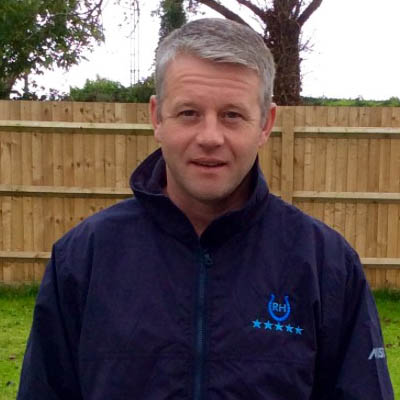 Ex Jockey and successful Bloodstock Agent for French National Hunt Horses
With a lifetime experience with racehorses having grown up in his fathers racing yard in England and from the age of eleven in France. Hence he is fluent in French. Racing truly runs in Hobson family with Richards sister and brother both having been jockeys too. His sister in Italy and his brother in America where he now trains too. 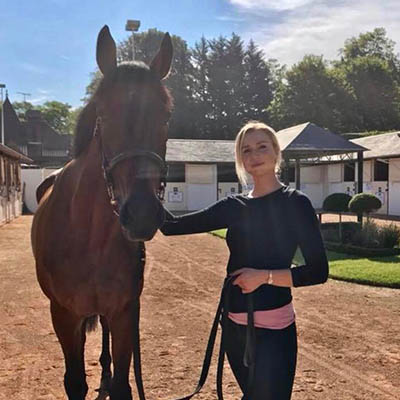 Richards partner and assistant. She grew up in her parents racing yard in Germany. She rode in pony races and then rode successfully as an amateur jockey in Germany. She moved to England in 2008 after securing a place on National Stud Diploma Course in Newmarket. She has worked since in a variety of roles within the racing industry such as Breaking and Pre-Training, Stud work and Sales Preparation as well as Administration. As well as assisting Richard and going racing she is in charge of the preparation of our young stock for the various sales. 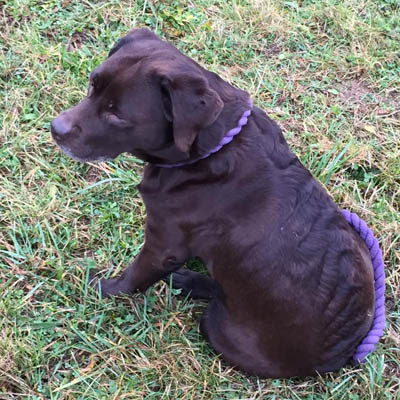